Escrito por Eduardo Bessa
Discussão Comente!
Categorias Divulgação Científica
This is the english version of this text
In many cases females of some species are not as interested in sex as their candidates. To calm them down the males often offer nuptial gifts such as packages of food. There hasn’t got to be some fancy cherry chocolates, a dead fly will do just fine. There are many hypothesis that explain the evolution of this behaviour: the gift may serve to lure females into mating, may be an investment of the male on the offspring or just a way to escape from the female post-sex hunger. There is also evidence on either directions. Some species of Empidae flies give their females a pack, the males wham, bam and thank you maam’ while the female unwrap the pack just to find out it was empty! Other studies on crickets and Beetles showed that larger nuptial gifts resulted in larger or faster growing eggs. Finally, among the Pisaura mirabilis spiders, not giving the females, much larger then the males, something to eat during the sex nearly always means that the male will become the main dish. 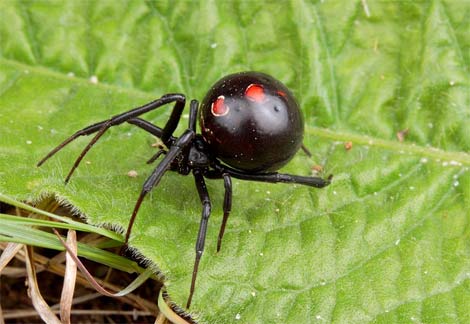 In fact, our extreme example of male dedication today comes from these guys who consider sex the perfect way to die. The black widow, for example, eats her husband while they mate. There is evidence that males that don’t allow to be eaten do not have enough time to fertilize the eggs and the ones that escape before being killed do not have as many descendents during their whole lives as the ones that accept the tragic fate of dying in her beloved’s chelicerae. 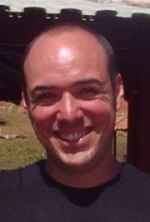