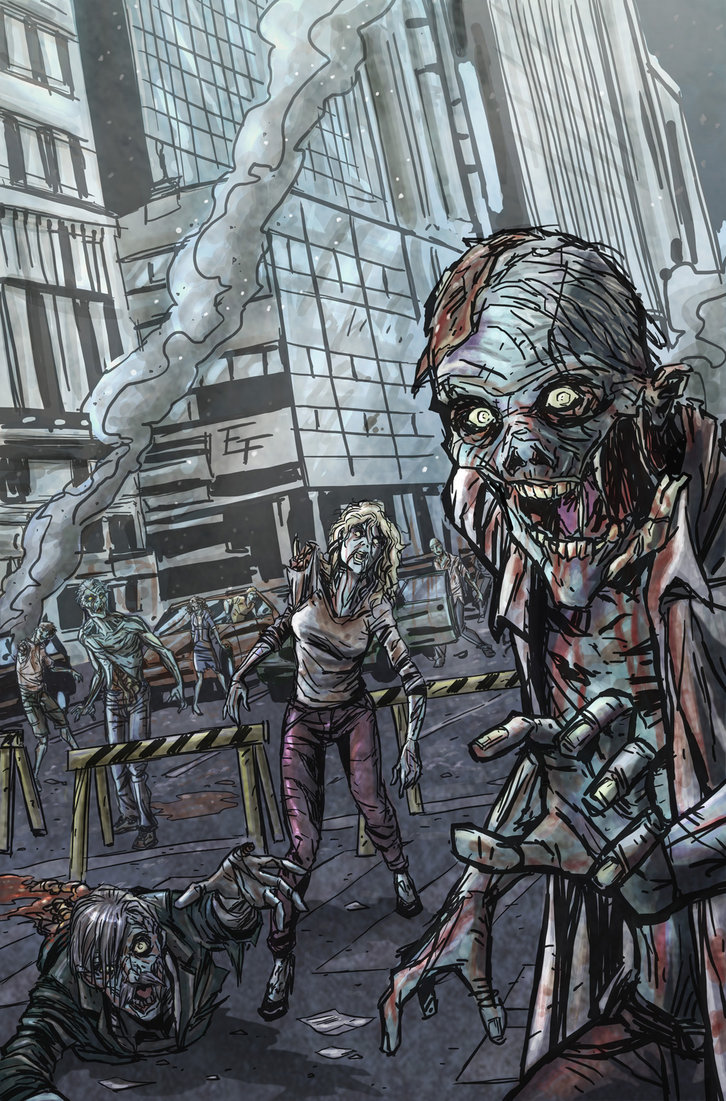 Zombies – or undead – are part of the popular imagination and often appears in series, movies, games and books. We can define them, in a simplified way, as reanimated corpses that roam instinctively searching for food, without any free will or personality.

Director and screenwriter George Romero, considered the father of zombie movies, portrays them as creatures with rotting skin, strong and bad smell and ragged clothing. 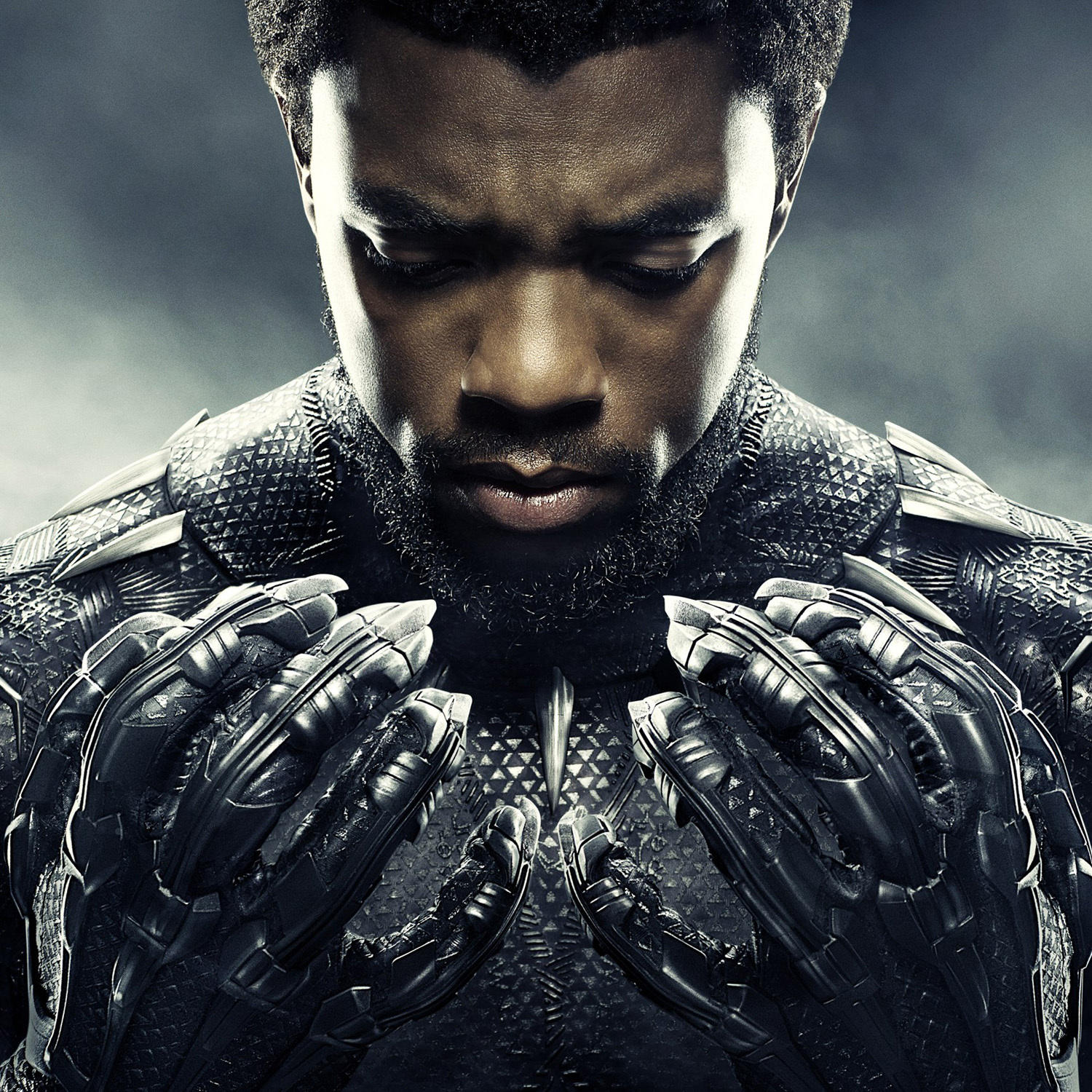 Located in East Africa, Wakanda is the most technological fictional country in the world and the owner of the most precious fictional metal of the comics, the vibranium. The new Marvel Comics movie follows the story of the Black Panther, T’Challa, recently crowned King of Wakanda. 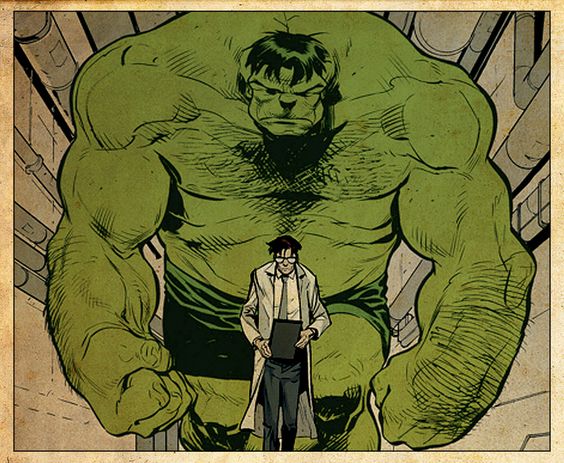 THE INCREDIBLE HULK: A PHYSICAL, CHEMICAL AND BIOLOGICAL APPROACH

Robert Bruce Banner was a nuclear physicist who was developing for the US Army a weapon way too stronger than the atomic bomb: the Gamma Bomb. 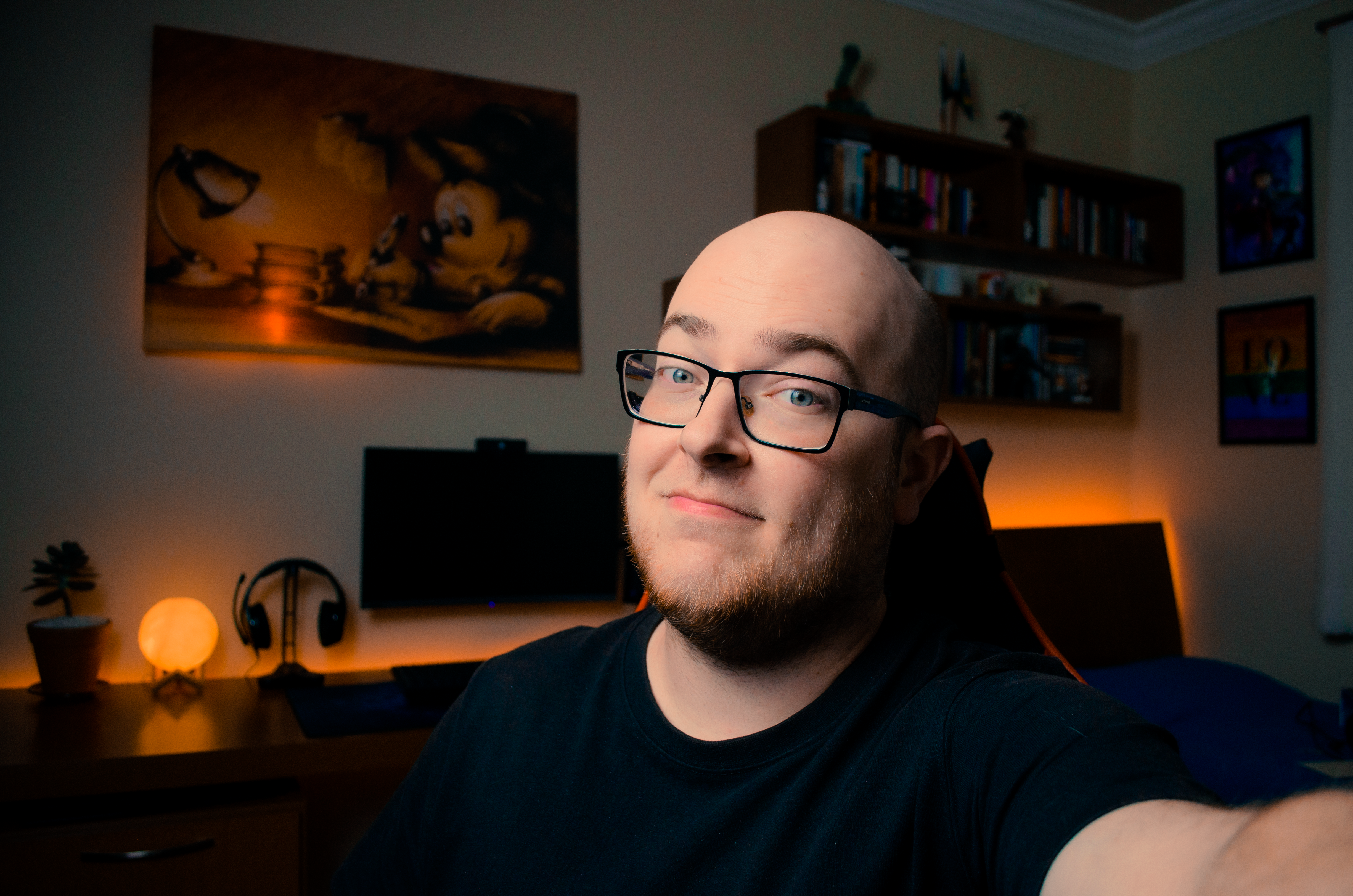