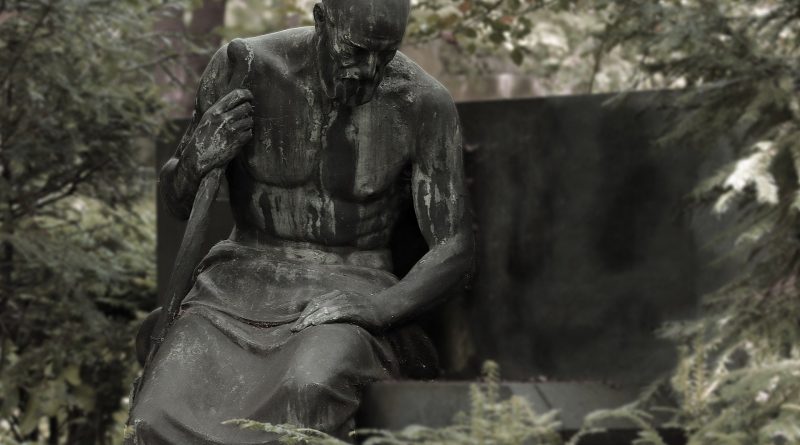 In the Dr. Stone anime, a supernatural phenomenon occurs with humanity in the contemporary period, causing all people to be immediately turned to stone.

The protagonist, Senku, is an extremely intelligent (but extremely even) Japanese schoolboy, who after thousands of petrified years awakens and begins his plan to restore modern civilization. When his friend wakes up, he then reveals that they were petrified for 3.700 years, during this period they had no contact with what was happening around them, no sense worked, all they had left was the conscience that continued to work, although in several of them, they simply let themselves fall into a deep, empty sleep until they woke up.

Senku says he counted the seconds since he was petrified, as it was the main way to survive if he ever left that state, he would need to know exactly what season he was in to plan his next action.

However, there is a flaw in this plot … because even the slightest inaccuracy in Senku’s count, would make him reach a result totally distant from the reality of when he woke up. Even if your count was between 99% and 100% accurate, this 1% free of precision for every second that passed, would totally take away the time frame given the period you were waiting for.

If your count was perfect, then we would have:

However, we are going to do the reverse process, knowing that Senku counted 116.763.120.000 seconds, and therefore concluded that 3.700 years had passed. Had your count actually been wrong by just 1% more? That is, Every 101 seconds counted, in fact only 100 seconds have passed. How much would this error entail? Let’s do the math, in theory he thinks 3.700 have passed but actually …

Had your count actually been wrong by just 1% less? That is, Every 99 seconds counted, in fact only 100 seconds have passed. How much would this error entail? Let’s do the math, in theory he thinks 3.700 have passed but actually …

In both cases, Senku would have greatly missed the accuracy of what year he would be in and consequently adjusting the respective season would depend only on luck. Considering that he needed to know the season with some proximity and that Senku hates having luck, let’s suppose that he could err with a maximum interval of 60 days more or less and still survive the climatic adversities present in the season. year he woke up. By doing the reverse calculation process, we arrived at that your counting accuracy for each second should be at most between 0,0045% more or less.

Just to compare this accuracy with a regular watch, it would be the maximum tolerance to delay or advance up to 3 seconds a day.

That seems to me more than enough reason for me to be petrified, or even worry about mentally counting how many seconds have passed 🙂