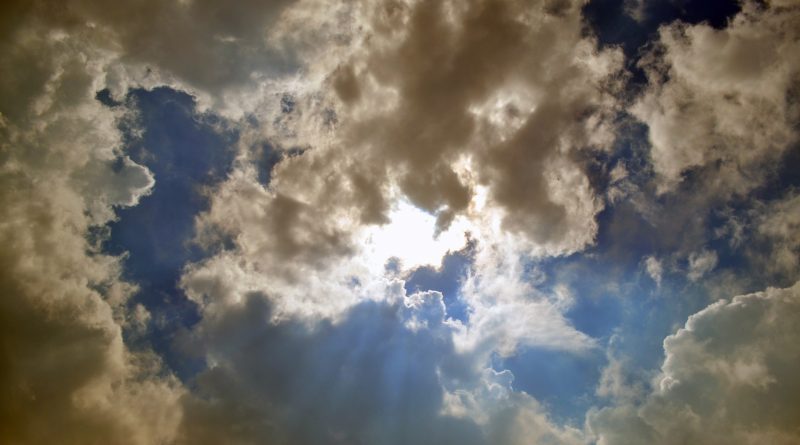 There is a very curious and counterintuitive history of mathematics. It involves a team of statisticians, who during World War II were responsible for analyzing the planes that returned from the battles, to decide where it would be worth increasing the plane’s armor (since this involves putting more weight to fly, which requires more fuel , which should be avoided unless the regions are considered essential to protect themselves).

However, the most coherent thing to think about would be to increase the lining of regions that do not have bullet marks on the set of planes that returned from the battle. But why? If we don’t have any bullet marks in these regions, wouldn’t they be the least likely to be hit?

The counterpoint that justifies this argument is in our sample set, given that all the planes we analyzed have the common characteristic of “making it back from the battle”.

And the planes that we didn’t analyze are the ones that “succumbed to the battle”. So, if we think about it, of the planes we analyzed, none of them had bullet marks directly reaching the pilot, or the engine, because if that happened, the plane would simply not be able to return.

Like the scenario of World War II airplanes, in several situations we have in our set of information to analyze, only those who “managed to return from the battle”, while the most coherent would be to think about what happened to those who “failed to return of the battle “?

We naively assumed that it represents a pattern, like the story of a boy who started selling pots from door to door, and 20 years later controls the main kitchen utensils company. These stories are like the planes that returned from the battle, we analyze what happened to these people, we see “regions where they were affected” such as “poverty”, “lack of education”, “poorly structured family”. However, in this context, we forget to worry about the regions that these people “were not affected”, such as “impaired health”, “reduction of the population’s consumption power”, “business competitors”, data that can represent precisely the reason other “planes” fail to return from these battles.

Similarly, I often see stories of people who were ill, facing great adversity in health matters, and who report having been healed from their faith in a supernatural entity.

I do not doubt that this has indeed happened, but I raise the question, is it that in focusing on these reports we do not end up focusing only on the “marks on the planes that returned from the battle”, forgetting the regions in which they “were not reached” and that may have directly influenced your return? Like for example:

These possibilities raised are equivalent to the regions not affected in the planes that returned from the battle. They thus represent aspects that allowed the pilot to steer his plane until the safe return to the base. Or in the case of patients, those who have managed to heal from faith. But if we consider only this side of the story, we are ignoring the hypotheses that led the planes to “not return from the battle”, or to be more direct in that context, the “stories of people who did not heal from faith”.