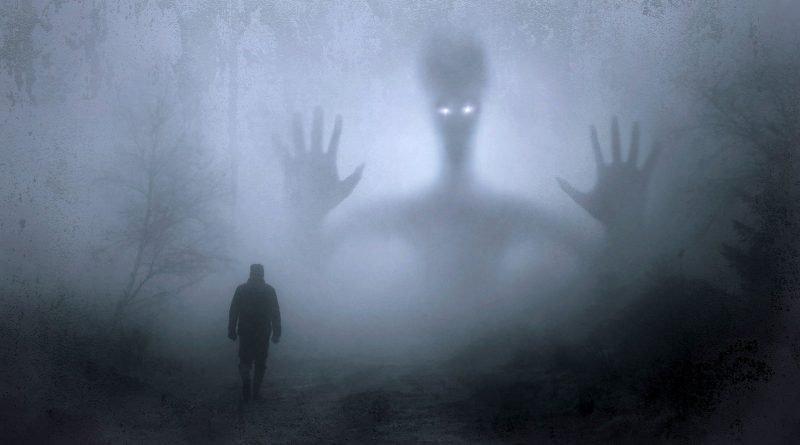 The first time I heard about this famous law, it really came as a surprise. I found it unbelievable that the first digit did not have a uniform probability distribution. It looks like a kind of ‘law that controls us’, or a ‘law that is above our humble arbitrariness’. However, although curious, this law has nothing supernatural, except its own simplicity.

For those who parachuted in this post, Benford’s Law says that the distribution of the first digit in records of sources and real data is not homogeneous. That is, there is no equal probability of varying between 0 and 9, nor between 1 and 9 if you have thought that the 0 on the left does not make sense. This law says that there is a distribution of approximately:

There are several uses for this result, such as checking whether data has been tampered with in any institution. For it is likely that they behave in this way, that way if it does not, it is suspected that there has been adulteration.

But where does this supernatural thing come from? What is the reason for this strange pattern called Benford’s Law?

The explanation for this is simple, let’s see a news item that came out today (12/26/2020) in G1 about Dengue (yes, there are still other diseases in Brazil besides COVID).

But Distrito Federal is not the only region with cases of Dengue. We could have had other news (depending on the date) such as:

This means that in the news related to Dengue cases, we would have 27 of them talking about the respective state having passed 10,000 Dengue cases. However, only 25 states with news talking about over 20 thousand cases. And so decreasing …

The same relationship applies for example to numbers of children. Most people before having their second child, have their first child. That is, if we look at the records of families with children, the number 1 will appear in the first digit very often, since before we have the second, third, fourth child, I usually fear the first.

That is why 1 is so present in the first digit. For thinking a little about conditional probability, usually to have the 2, we need the 1 to have occurred before. Making it more frequent than 2, and this more frequent than 3, and so on.