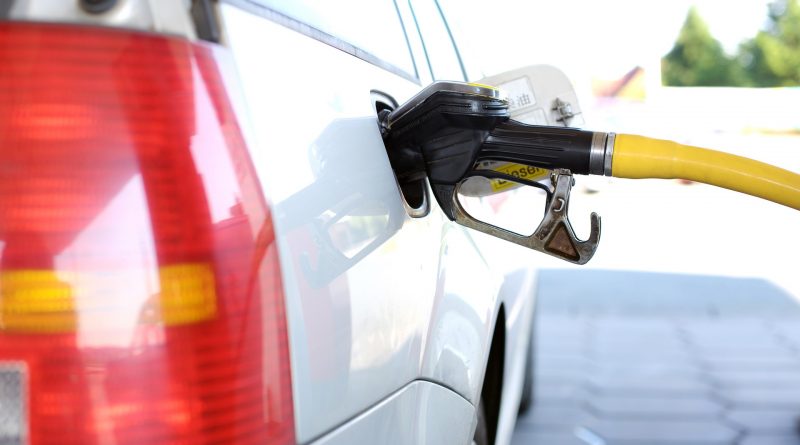 I am 29 years old and have not taken my National driving license until today 🙂 but I was analyzing the search for drivers for cheaper gas stations and I realized that there is an “illusion of benefit” in that thought.

Let’s take a case, you live in the city center and you have a gas station next to your house selling regular gasoline to X $ and another gas station on the other side of the city selling gasoline to Y $, where Y <X. That’s the question , it is okay that one station is cheaper than the other, but what is the difference in practice?

Suppose your fuel tank had Z liters of capacity and that of these Z liters, you fill a fraction K that ranges from 0 to 100%.

Gas station near your home: Z.K.X

Gas station across the city: Z.K.Y

Z is a fixed value that depends on the volume of your tank while K depends on your intention to fill and how much free space to fill. Taking as an example a Ford Fiesta 1.0 year 1997, its tank according to the technical sheet, is 42 liters, we have the expression:

The total to be filled in the tank varies between 0 and 100%, so we can rewrite the expression as a pair of inequalities, on the left side the case is already full, so there is nothing to add gasoline, and on the right side the case of the tank being completely empty, in which we would need to put 42 liters of gasoline:

With that, we see that the impact of this difference starts to be more relevant when we think of a higher value of K (percentage of the tank to be filled). In cases of traveling, or even using the car for work, in the example mentioned, this difference can be equivalent to almost 7% of the tank of a Ford Fiesta 1.0 year 1997.

So, before crossing the city to fill your car, see how much the value of K will be to understand how much this difference will give you in savings (or will cost in time and headache).