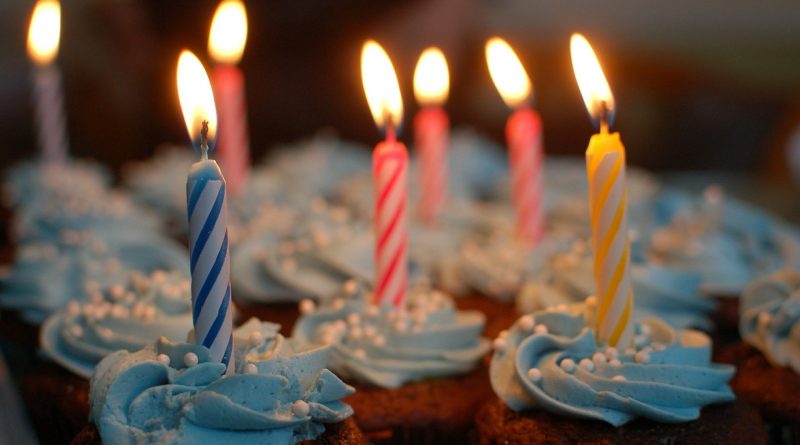 The birthday paradigm is a very interesting conditional probability result. You will easily find a blog on the internet explaining that with 23 fewer random people in a room, the chance of at least two of them having a birthday on the same day of the year is greater than 50%.

However, in this statement they usually state that they are considering a non-Leap year. It’s almost standard to think of years as 365 days instead of 366. But in terms of this paradigm, does that affect how many people are needed? Well, without making any calculations, we can say that the number of people needed can remain the same or increase, but never decrease. Because when we increase the number of days, it should be a little more unlikely that two people have a birthday on exactly the same day of the year.

Finally, redoing the calculations, we found that with 23 random people in a room, the chance of two of them having a birthday on the same day of the year, considering 366 days, is 50.6%.

Just to compare the result, the same calculation performed for a year of 365 arrives at a probability of 50.7%.

A very small difference that doesn’t really seem to affect the aspect of surprise that the result brings, but that can be a common thread for other discussions, for example: how many days would we need to add in the year to need at least 24 random people?

You can get the answer in an experimental way, recreating this calculation in a spreadsheet and changing the number of days of the year until you arrive at a value with the probability of at least two people having a birthday on the same day of the year, less than 50%. But if you’re feeling lazy, you can just believe what I’m going to say: from 373 days a year, it would already take at least 24 people to guarantee a chance greater than 50%.

Just to complete our discussion, what is the minimum number of days in a year to have with at least 23 people a 50% greater chance of two having a birthday on the same day? (Basically the opposite question, let’s reduce the days and see what the limit) You can do this in the same spreadsheet, but if you’re lazy you can just believe what I’m saying: with less than 341 days in the year, we’ll need less than 23 people to guarantee a chance greater than 50%.

Cover image credits to C B from Pixabay