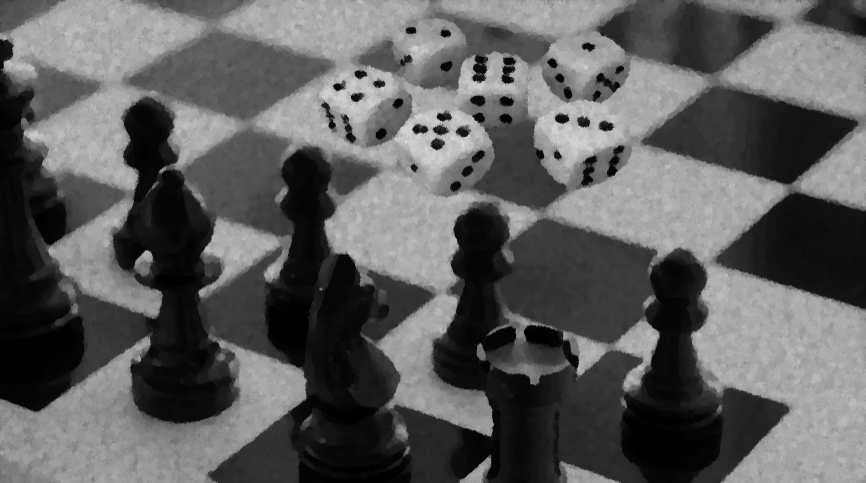 In mathematics we say that a phenomenon is deterministic when, for a given entry in the system, all its results are always the same. For example, in the classic chess system, when we decide to advance the rook to take the opposing bishop the action will clearly lead to the taking of the opposing bishop, there is no luck factor involved between the decision to move the rook and its result.

On the other hand, a phenomenon is non-deterministic when, for a given entry in the system, its results vary uncertainly. For example, when tossing a coin, the upward tossing process can be repeated, but the result (heads or tails) varies in an unpredictable way.

Note that the variation in the result does not always mean that the event is non-deterministic. For example: When throwing three coins, we are sure that at least two of your results will be the same (suppose no, we arrive that one of them must be expensive, another crown, and the third can be neither expensive nor expensive, therefore absurd ). Although we cannot say what the result of any of the three currencies will be, the statement itself is deterministic, because for the entry (throwing three coins), we always get the same result (at least two with equal values).

Now that we have reviewed the basics of deterministic and non-deterministic phenomena, imagine classic chess, with one difference: when one piece attacks another, there is less than a 1 (or 100%) chance of it being destroyed. In a more metaphorical scenario, it would be like attacking someone from behind, but the chance that person will notice the attack and defeat us is greater than 0.

It may seem complex, but we will make an example: In the game situation below, the white player started by advancing a pawn, so the black player also advanced a pawn. Leaving it aligned on the diagonal of the white bishop. 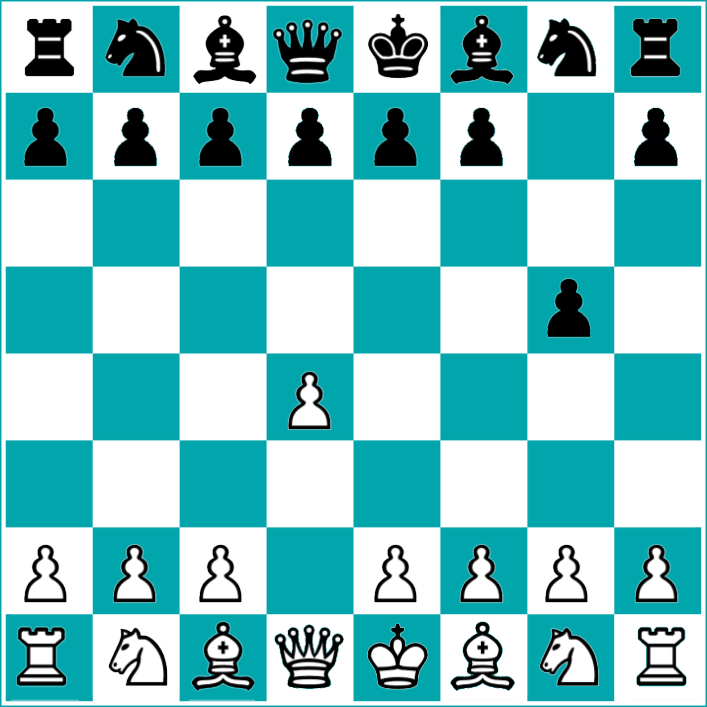 The white player advances his bishop to the position of the black pawn. But unlike classic deterministic chess, there is now a non-deterministic factor on this occasion. Let P be the probability that one piece will attack the other and destroy it. Simply put, 0 <P <1, so the chance of the attacked piece to defeat the attacker is 1-P. 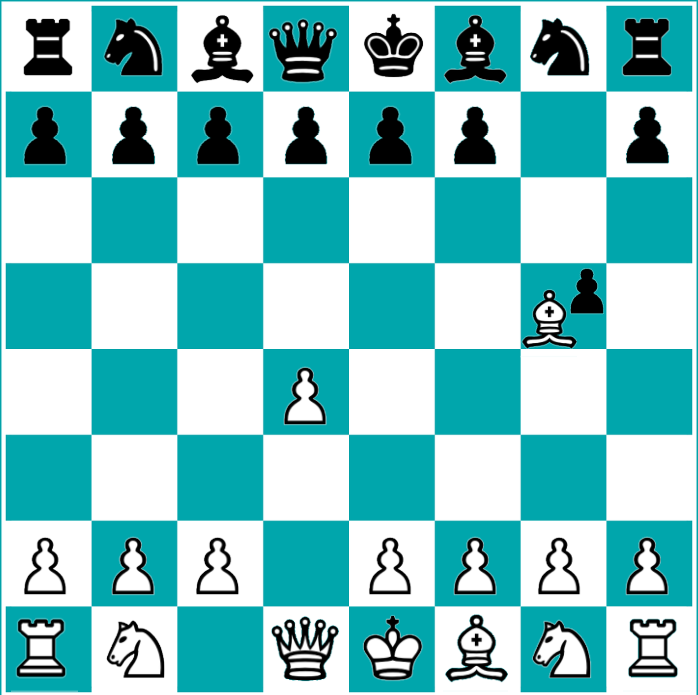 The interesting thing about this approach is the appearance of the risk factor when attacking any other piece. For unlike deterministic chess, in which we can attack confidently that we will destroy the target (deterministic action), in this version attacking also carries the risk of being destroyed, and letting it attack you brings the chance to destroy your opponent.

It is not difficult to notice that the dynamics of this game changes a lot depending on the chosen P value. For example, if P = 0.5, then 1-P = 0.5. This means that each time a piece attacks another, there is a 50% chance that it will destroy the opponent and a 50% chance that it will be destroyed. In a situation like this, we have a game in which it makes no difference between being attacked or attacking. Both have the same practical effect.

Analyzing other contexts of this game, if P <(1-P), it becomes more interesting to be attacked than to attack. But again we have strategies that emerge from this context, such as limiting movement and a willingness to cast your luck against the opposing king more often.

A situation in which P> (1-P) would be similar to deterministic chess, but with a greater risk of losing important pieces. For example, if the probability P were 80%, 1-P would be 20%. We can calculate from conditional probability, what would be the chances of a piece eliminating from 1 to 8 pieces (in this case the 8 pawns):

With this, if we consider a usual scoring system for the pieces, we arrive that pawns are worth 1 point and queens are worth 9 points. In these conditions, when risking to destroy the pawns lightly with the queen, we have a risk of approximately 50% of losing it when trying to destroy up to 3 pawns. Which is clearly a disadvantage (when eliminating a pawn is optional).

In all these contexts, for any P <1, attacking using the king would be only a last option, since any attack performed by a king in non-deterministic chess can end with the same consequence as a checkmate.