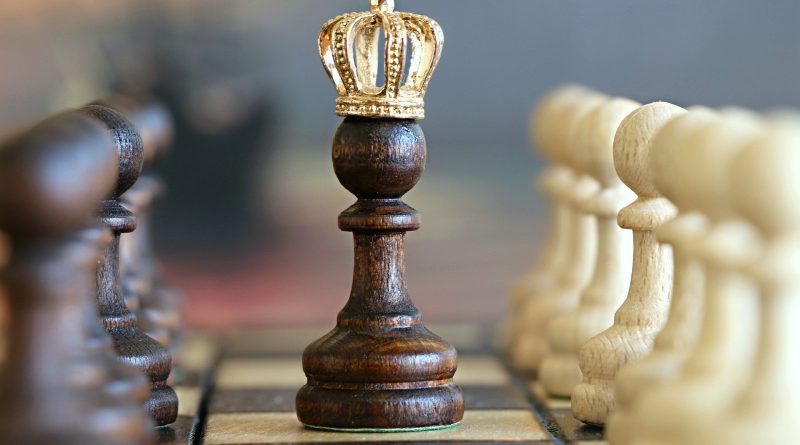 However, if you are a reader of my blog, you know that mathematics is a tremendous tool for many gambiarras in life, among them facing 2.n chess masters at the same time and having between n defeats and victories, or even 2.n ties. N being a natural number any greater than or equal to 1.

The most interesting thing about this is that you don’t even need to know how to play chess for this. Just have a slight sense of composite functions. Yes, what can a composite function do to help me in this challenge? That’s what we’ll see.

With that, we will actually be acting as a composite function that receives an x ​​value from a domain (an opponent’s move) and turns it into a y value (response to the other opponent). Finally, for each pair we “mediate” we can have a victory and a defeat, or two draws.

In extreme cases, we will have n wins and n losses, or 2.n draws.

Now that you have learned this composite function trick, go around and challenge any number of chess masters, and make sure you have between 2.n draws to n wins! Best of all, you can do this without even knowing how to play chess 😀