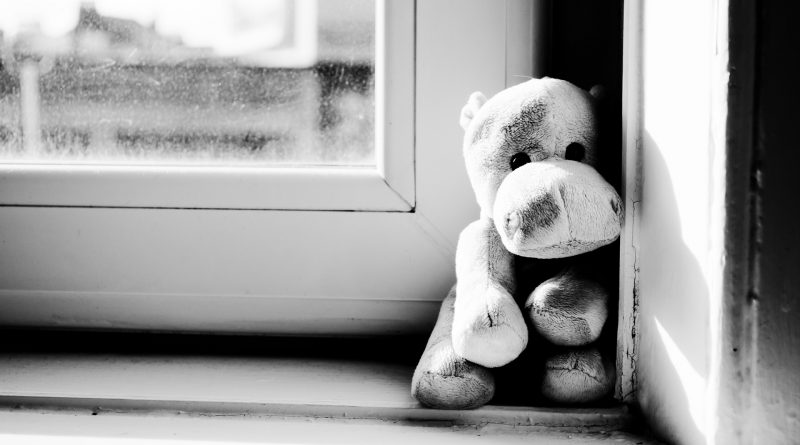 At school we learn that π is a special number, a constant obtained by the circumference of a circle divided by twice its radius.

A didactic way that mathematics teachers usually present this concept, is by asking students to find circles around the school, measure its perimeter, its radius and then perform this division. Even though we notice small variations resulting from the measurements themselves, the value is close to the famous irrational number π (that is, around 3.14).

An example of this is my cup of coffee here beside me as I write. With a tape measure I measured its perimeter and its diameter.

The interesting thing is that the existence of a constant given by dividing the perimeter by twice its radius, is maintained for all regular polygons!

In this case, we can define the radius in two ways:

vertex radius: given by the distance from one of the vertices to the center of the polygon;

apotheme radius: given by the shortest distance from an edge to the center of the polygon.

This choice problem does not occur in the circle, as every point on its outline has the same distance to the center. But in the case of regular polygons we must first define which of the radius categories we are referring to. For personal taste, given that the concept of apotheme already exists, I prefer to adopt the vertex ray. Also for convenience, we will call twice the diameter of a vertex ray.

Thus, taking a regular triangle whose side is worth L, its perimeter will be given by 3L (so far this is easy);

The same reasoning occurs for a square. Its perimeter is given by 4L, and its diameter is given by L.sqrt (2). Dividing the perimeter by the diagonal again, the numerator L cancels out with the denominator L, leaving only 4 / sqrt (2), that is, a constant that we will call Ci and approaches 2.82842.

To illustrate, I also show the calculation with a pentagon.

A more general result can be noted for all regular polygons, since the numerator will be a product of L units, while the diameter will be a function of L, canceling out and only one constant remaining.

Interesting to see how the numerator grows linearly, while the denominator grows more slowly.

This means that as the number of sides of the polygon increases, we will generate constant Di, Fi, Gi, … until we reach our famous (and therefore unsightly) π.

A general expression for calculating the diameter of any regular polygon is L.cos (theta / 2), where L is the side of the polygon and theta is an interior angle of the polygon.

Credits to the image of PublicDomainPictures from Pixabay