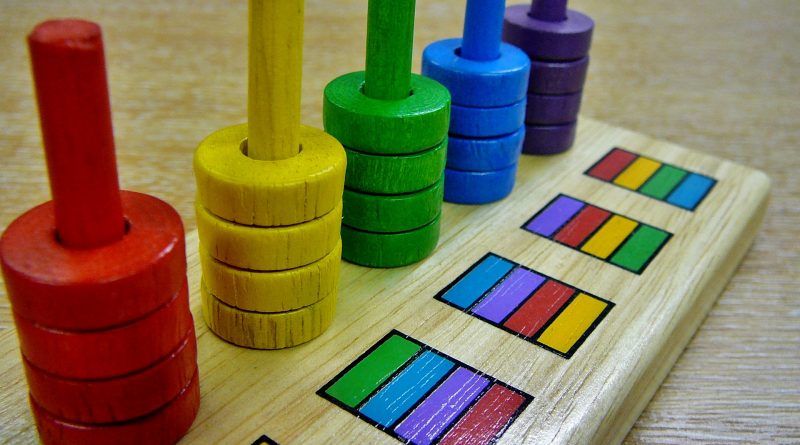 One thing that I have come to loathe are those so-called ‘logic challenges’ in which some values ​​are given in sequence and ask you to ‘find out’ which one is next. A very popular example in Brazil is this:

The ‘right’ answer to this challenge would be 200, as the expected ‘standard’ involves Natural numbers starting with the letter D. The point is that without a rule behind how this sequence works, guessing the next term is less than unlikely, but impossible. Like, I give you seven terms in a row and challenge you to find the eighth term:

I’ll even plot these points on a graph to see if it helps us to have any ideas.

It is a growing curve, but it seems that its growth is greater at the beginning than at the end, so thinking it could guess that the answer is somewhere between 101 and 103. And it would certainly be wrong, because the answer thinking about the ‘correct pattern’ would be 96. After all, this is the 100 * sen (x) function with x varying by 15 degrees.

That is, after reaching 100, the function will decrease until it reaches -100. Realize that ‘discovering’ this pattern is not as simple as they say.

Another legal example, think about the following sequence:

It looks like the sequence of prime numbers. But it can also be the set of roots of the following polynomial:

If we think that the challenge asks for the next term without informing us which ‘function’ controls the sequence, we are at a crossroads, after all we cannot decide if we are considering the sequence of the prime numbers, in which case the next term would be 13, or a polynomial function of degree 6 with 6 real roots, which implies the existence of non-enumerable solutions represented as a surface in the three-dimensional space of all possible graphs.

Or in fact, any other mathematical function (bizarre or not) that intercepts at least the 5 known points could be given as a ‘challenge’. This is somewhat unfair even in a world where people believe they have ‘great chances’ of winning in a famous Brazilian lottery called the Mega-Sena. Because your chance of winning at Mega-Sena with a single ticket that is 1/50.063.860 (approximately 0,000002%), and I can say, that your chance of guessing the sixth term in this sequence is much less than that amount .