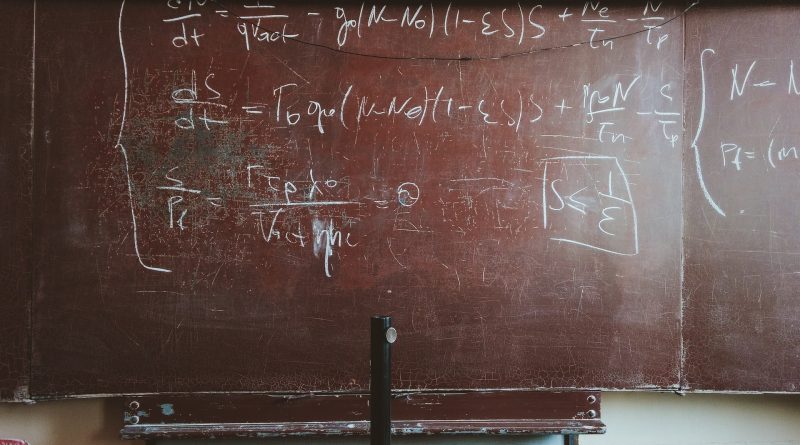 In several posts on this blog we have already talked about the role of proof for mathematicians and related fields (to cite a few posts, we have: Theorem of the Existence of Infinite Non-Funny Mathematical Jokes, Impossible Check!, Demonstrate with charm, You’re weak lemma, you lack importance!, If it works, what problem to use?). Demonstrating something is a foundation behind every theory in mathematics, and it guarantees the validity of other considerations as true as the first considerations initially accepted. Thus, when a new (or just unknown) property is presented, a critical community of mathematicians demands that its validity be demonstrated, or at least indicate where and who made it, so that they can then consult the process and accept that it is from true fact.

Thus, in the course of the professional life of a mathematician, we are so immersed in this subject that we already have a few hundred results in our heads that are clear as true since we once saw their proof, or that the critical mathematical community saw and inferred as authentic. For example, if I say that any flat map can be painted with up to 4 colors without neighboring regions having the same color, or that a³ + b³ = c³ has no solution for a, b and c integers greater than 0. No one will ask me to “prove” this, as in addition to being well-known results, the complexity behind their demonstrations is also known.

But if I start talking about properties of real functions, while sticking to the most common ones, other mathematicians will listen and treat them with indifference, since we already know if they are demonstrated properties. But then, a slightly different, lesser known or unusually behaving property comes up, at the time we are required to see its demonstration in order for us to continue using it.

Hence, the purpose of a demo book arises: to bring together demonstrations found in various sources in order to act as an encyclopedia for demonstrations of a given content.

For example, I have registered all demonstrations of the discipline of Calculus I found in the main textbooks of this discipline, below I present the first author and the quantity identified in the 30 books with more demonstrations:

Doing an excellent job of organizing and making demos easy to access since 2008, we have the ProofWiki page. A kind of Wikipedia (digital encyclopedia) dedicated to mathematical proofs (and with space for some mathematical jokes too 🙂 ), which currently gathers no less than 21,909 proofs and 17,459 definitions (impressive!).