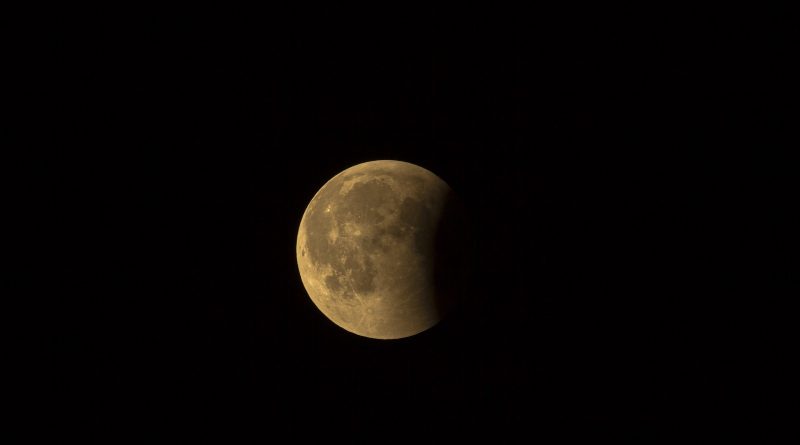 The end of chapter 153 of One Punch Man was marked by the appearance of a character linked to several mysteries in the plot, the one known as God. This character is linked to the acquisition of an immeasurable power without limitations and at the same time related to the Moon and its crater generated when Saitama returned after being kicked there by Lord Boros (in that unlucky kick described in this post: Lord Boros’s bad luck).

At other times this character always appeared in more abstract contexts, difficult to be compared, as if they were realms of dreams or spiritual visions. However, God at the end of this chapter appears alongside an element that allows for a more concrete comparison, the Moon. In this peculiar scene, God appears standing on the edge of the lighted part of the Moon. was standing above the visible circumference of the Moon.

If we look closely at the scene, God has his feet a little apart. So if we draw two straight lines from the feet to the top of the head, we can say that they would roughly represent your height if your feet were together. Finally, if we complete the outline of what the Moon would be, we can determine its relative dimensions.

Thus, from the observer’s point of view, the Moon appears with a diameter of 13.5 cm while God would have a height between 11.33 cm and 11.38 cm (taking the arithmetic mean, something close to 11.35 cm). That is, God’s height is approximately 84% of the Moon’s diameter.

If the Moon in the One Punch Man universe has the same dimension as the Moon in our universe, that is, considering it a perfect sphere 3,474.8 km in diameter, we have that the height of God is approximately 2,921.4 km.

To get an idea of ​​these dimensions, if God came to Earth and lay with his feet in Florianópolis (SC), he could lay his head in Fortaleza (CE), given that the distance between the two cities in a straight line is approximately 2859 (source https://www.rotamapas.com.br/distancia-entre-florianopolis-e-fortaleza).

If we consider that God has anthropomorphic dimensions with a mass distribution that is equivalent to a human being, and that God has an ideal body mass index (between 18.6 and 24.9), using the formula of Body Mass Index Weight/Height², we can say that God would have between 158 and 212 billion tons.

Anyway… it really seems like a weighty opponent for the plot, and worthy of an ending for One Punch Man 😀

One thought on “What is the size and weight of God (the character of One Punch Man)?”