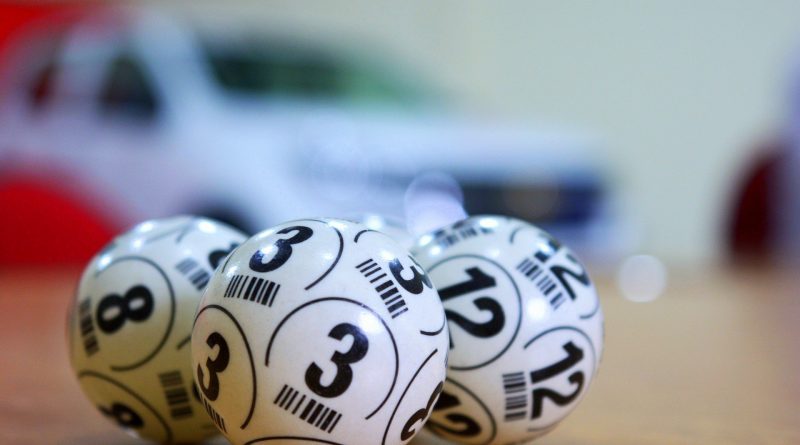 These days there was a news in the newspaper referring to the Mega-Sena and the award known as Mega da Virada. The newspaper said that 350 million reais will be paid, and that this is the biggest prize in the history of the draw (link to the original news: https://g1.globo.com/loterias/noticia/2021/12/16/mega-da-virada-2021-pode-pagar-r-350-milhoes-seu-maior-premio-da-historia.ghtml), but that’s not quite the case…

In the report itself, tools are already given to us to realize that this really is not the highest value prize paid by Mega-Sena. In the report there is a list with the 20 greatest prizes in the history of Mega-Sena. If we think about it like that, we can say cool, 350 million reais is more than any of the values ​​drawn before… but no! Simply put, think about the price of Rice, or Gasoline. Certainly in early 2018 it was much less than it is today. Other products also seem to always increase, and increase, as if our money is becoming less and less. This is an effect of inflation.

In terms of the amount of reais, yes, the prize of this Mega da Virada is the one that will give the most “paper notes” to Brazilians. But in terms of the value of the prize, meaning how much these little notes are worth, it’s certainly not by far the biggest. The answer to this appears in a software available on the website of the Brazilian Central Bank, which allows us to calculate the monetary correction between values ​​of any month between 1994 and September 2021 (https://www3.bcb.gov.br/CALCIDADAO/publico/exibirFormCorrecaoValores.do?method=exibirFormCorrecaoValores&aba=1).

Thus, we can know, for example, how much each one of these top 20 prizes is worth in reais today (in this case, referring to September 2021). Below I present the same ranking as the newspaper, but with the last two columns on the right showing the monetary correction and the corrected Ranking.

Looking at the table, we see that, in fact, the biggest prize in history ever paid in this contest, according to this report’s listing, would be ranking 8, but in Mega da Virada 2012 it paid in values ​​corrected for today, no less than R $523,727,207.40.