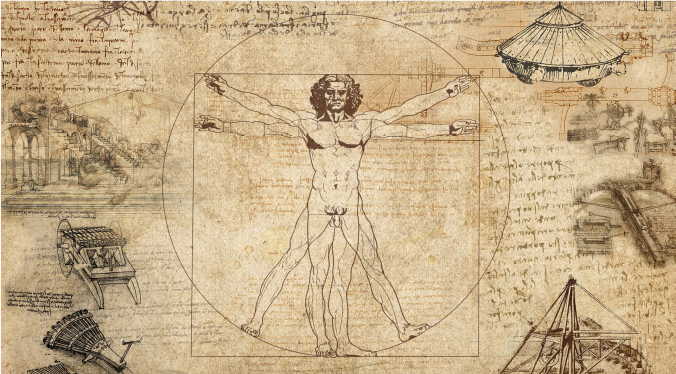 On Sunday November 3, 2019 in Brazil, over 3.900.000 people took the first test of the famous ENEM (Exame Nacional do Ensino Médio, that can be translated to National High School Exam) and were preparing for the second test that would take place the following Sunday, November 10, 2019. This discussion was developed in this period in order to help those who would take the test or other similar tests, about patterns in alternatives used in multiple choice tests like that, and who could remain in the second application of the test.

For the production of this study, we relied on the yellow notebook and the unofficial template that they launched one day after the race. We made our analysis considering the 5 questions of English together with the 5 questions of Spanish, so we deal with a test of 95 questions.

It is to be expected that in a “balanced” test if we choose the same alternative and mark it in all questions, we reach an approximate score of 1 / (number of options), in the case of ENEM which are 5 options, we would then be expected to mark 1/5 of the right answers.

Well, ENEM is a test whose alternatives are well distributed and this is very favorable for those who cannot find time to solve all questions of the test. If the distribution of the questions were very “balanced”, we should note that the alternatives are around the average with a standard deviation more or less.

Analyzing the distribution of the questions in the first test, we arrive at the following number of occurrences for each alternative:

Thus, by calculating the standard deviation (square-root-of-variance), we arrive at 2,96 (round to 3). That is, the expected range of occurrences for each alternative of the first test was between 16 and 22 times. If this pattern of behavior is maintained for the second test, with 90 questions to be considered, we can expect with the average given by 90/5 = 18, that the occurrences of alternatives vary between 15 and 21 times.

A) More characters with or without space: hits 12 out of 95.

B) Fewer characters with or without space: hits 25 out of 95.

But we don’t stop here … remember the median concept? To find the median, you need to list the values of the largest pro (or the opposite) and choose the one that is in the middle of the list. In the case of ENEM alternatives, it would be in the 3rd position.

Example: question 90 of the yellow notebook had the alternatives divided by characters as follows.

Sorting by the number of characters we arrive in B-A-C-D-E or B-A-C-E-D, in both situations, the median alternative is C, which in this case coincides with the correct answer to the question.

Thus, we checked how your result would be in the first test by choosing alternatives with medium amounts of characters (with and without space).

Median number of characters with space: hits 30 out of 95.

Median number of characters without spaces: hits 33 out of 95.

In this way, this second pattern of choices would give you a success rate of approximately 34.5%. It may not seem like much, but it’s 14.5% more than if you make a choice at random.

We hope these tips help.