Music is an activity that fascinates and intrigues mankind since the dawn of history. There is no historical evidence that a society or community has ever existed, no matter how primitive or small, that didn’t have a type of musical expression. The word “music” comes from the Greek term “mousiki” meaning “the art of the muses”, referring to the nine muses from Greek mythology that inspire human ingenuity, creativity and knowledge, in the areas of literature, science and arts.

Image from REDISCOVERING THE MUSE: http://www.webwinds.com/thalassa/muses2.htm

The origin of music seems to precede language. There is archaeological evidence that our ancestors initially developed the ability to communicate by utterances (non semantic, expressive sonorities with rhythmic and tonal regularities, such as those found in music) before developing the capacity for mental abstraction required for the attribution of objective meanings to sounds in order to refer through them to other individuals, animals, plants, objects, actions and qualities. From that, a modular structure of sound communication of meaning was developed to become what we know as language.

There are archeological studies on communities that lack basic concepts such as the notion of time duration, numbers (a form of counting objects or events), specific names for different colors, or even a mystical (or religious) explanation for their origin. Nevertheless, these communities always present an organized form of music and language. This is the case of the Pirahãs, a Brazilian indigenous group that inhabits the lands of Humaitá, in the state of Amazonas. The Pirahãs do not know how to count, how to distinguish between different colors or even have a belief in gods or any form of immaterial beings. However they present a tonal language that they use to communicate by speaking, singing or even whistling. Inhabitants of the tribe Pirahã. Source: Meet the Pirahã

Music and language are two forms of sound communication. However, they have quite different functions. Music in itself (without lyrics), in spite of eventually containing traces of meaning, normally does not convey semantic content, as is the case of language. In general, music that is spontaneously created by communities, is intended to represent and express affective social contents, which is often linked to rituals, ceremonies, events or tied to certain specific moods of the human mind. Language has the function of representing objective and subjective reality through the categorization of sounds referring to nouns, actions and qualities. Both music and language use the sound modulation of rhythmic, tonal and intensity regularities to understand and express the world in the human mind. Music and language share the same brain regions for their understanding and processing. Both are exclusive and ubiquitous human activities. They are sound communication that convey different human concepts but are equally relevant, both for individuals and for their societies. Through the study of music, it is possible to investigate the essence of fundamental components of human nature; specially in terms of the human management and expression of emotions.

As is well known, the meaning of the suffix “-logy” is “the study of”. Applying this suffix to the word “music”, we have the term “musicology” which means, in general lines, the study of music, in all its forms, expressions, applications, perspectives and objectives. Likewise, it’s understood here that musicology is the generic term that refers to all forms of research in music, from its composition and performance to its appreciation. Such studies involve different perspectives and areas of the human knowledge, such as: mathematics, physics, philosophy, history, archeology, sociology, anthropology, physiology, psychology, neurology, computer science and neuroscience. The major categories of musicology are: historical musicology, ethnomusicology, music theory and systematic musicology.

Historical musicology is the most established category of musicology, having the largest number of academic publications. This one basically deals with the study of the history of European classical (formal) music, the Western music engraved in musical notation. The origin of historical musicology dates back to the 18th century, started with the publication of the book “Storia della musica”, by the catholic priest Giovanni Battista Martini (1706-1784). Historical musicology is mainly based on the notational study of such musical works as well as the life of their composers, based on the analysis of their scores, influences and related historical documents. Ethnomusicology originated at the end of the 19th century, with the emergence of a revolutionary technology: the sound recording. This enabled, for the first time, the phonographic registry of sounds in a permanent media. As consequence, for the first time in history, it was possible the study of music other than merely by their symbolic representation engraved in the form of musical notation (which, with the performance, goes much beyond of what is represented by its notation). This is particularly enticing in the case of folk and popular songs, indigenous tribal music, or music from communities without methods or traditions to register their musical expression. The term ethnomusicology comes from the Greek terms: ethnos (meaning “people or community”) and musicology, which can also be understood as the social science of music. The term ethnomusicology was coined by the Dutch researcher and musician Jaap Kunst. Currently, ethnomusicology is mostly dedicated to the study of music as an anthropological phenomenon, or as it seems, from the perspective of an ethnographic study, two aspects, origins and social and especially cultural impacts of the musical phenomenon. In this way, ethnomusicology is especially focussed on the qualitative study of music as a form of intangible cultural heritage. Music theory deals with the study of common methods and good practices in music composition that may help composers and performers to better express their art, in a more efficient and coherent fashion, according to a certain aesthetic perspective, or tied to a specific musical style, genre, origin, time, location, marketing strategy or ideology. Although taking into consideration physical principles such as the harmonic series, the approach of music theory is also empirical, based on musical experiences and aesthetics of famous composers and encompasses many disciplines, such as mathematics, acoustics, musical perception and semiotics. 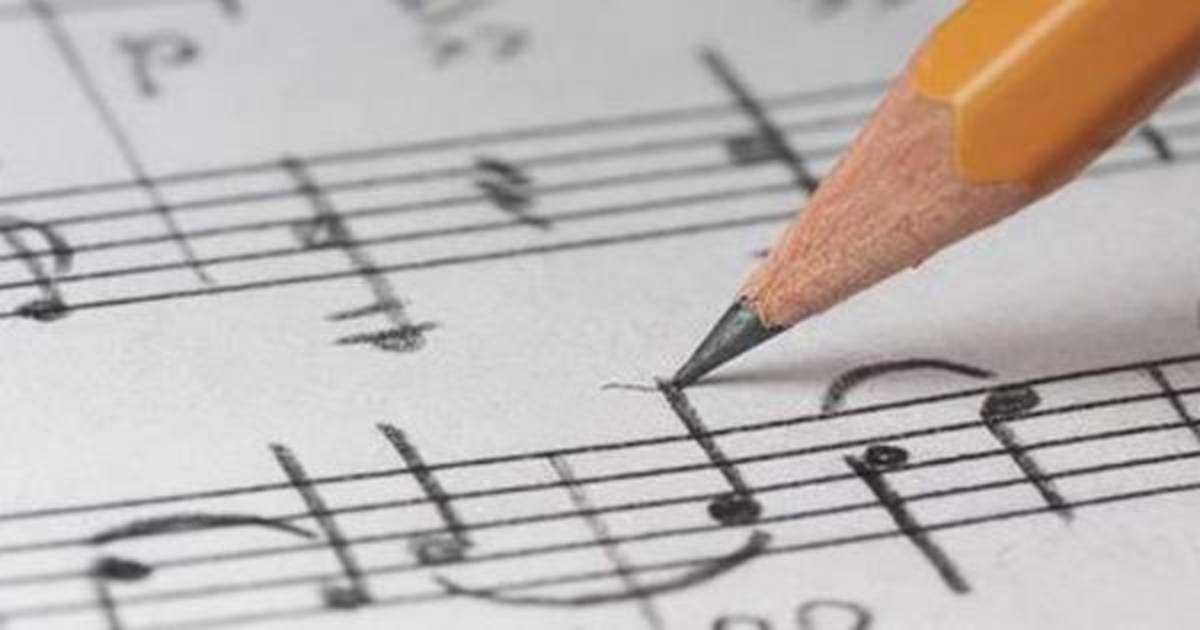 Systematic Musicology is a term that refers to the empirical, quantitative, scientific study of the origin, nature, appreciation and ramification of music. Some scholars argue that the origin of systematic musicology comes from ancient Greece, having its roots in the studies of Pythagoras, Plato, Aristotle and Aristoxenus. However, this term only appears at the end of the 19th century, when coined by Guido Adler. Following other disciplines of the time, such as in the study of law and theology, Adler proposed similar division to the study of music, between: historical musicology and systematic musicology, being that, according to Adler, the latter one should be exclusively dedicated to the study of the fundamental physical and psychological laws that rule musical creation, expression and appreciation. Systematic musicology is the category of ​​musicology that presents the greatest interdisciplinarity, with cooperation between various areas of human knowledge for the scientific study of music. Systematic musicology deals with empirical research, based on data retrieval and analysis of the musical phenomenon as a whole, involving many diverse disciplines such as: acoustics, physiology, psychology, computation, statistics and neuroscience.