Kilobytes or also known as Kbytes or just Kb.

Example of the size of files saved in .odt.

We can see in this example, that the reason that the most elaborate editors have heavier files even though their content is 1 byte and 2 bytes, is due to the number of factors that these software also store without us realizing it. Like the page size (A4), the dimensions of the page margins, the font color, the font itself (Arial, Times, Comics Sans,…), among other dozens of features that a new file (which apparently has not yet been configured) ), already loads without realizing it.

On the other hand, we can consider an image as something much more complex, with details that seem quite far-fetched, but of which, they are compressed in a very small number of data. This is a simple way to understand the differences between the different image file formats we have selected. This represents the “technique” with which the computer will compress the data that represents this image. Sometimes this brings losses, sometimes not.

But then, we open the file and check its properties, soon we find that the file is 71 Kb. How is this possible?

Exactly from what was said earlier. See these white, green and red regions in the image. The “smart computer” when using an image compression technique, tries to relate this information, avoiding repeating it when saving the content. This generates a “code” that the computer does when reading it, knowing how to fill the image with its 995.328 pixels, but to save it, it manages to do it with just 71 Kb. 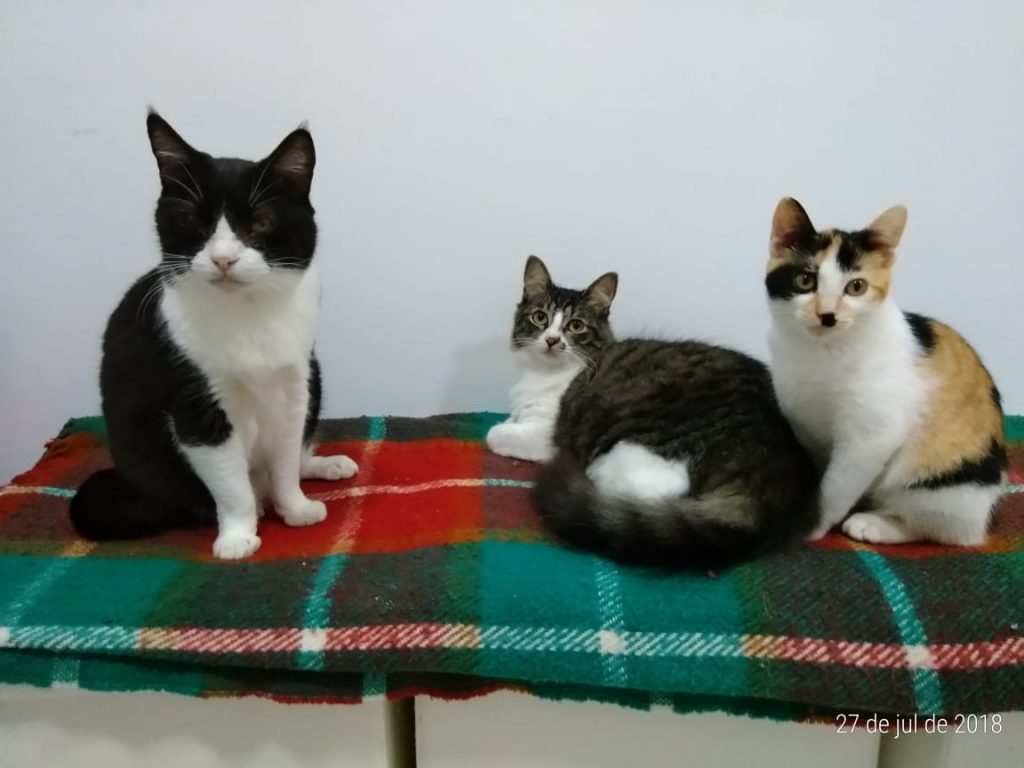 Order of magnitude in the number of heads

Similar to what we saw from the byte to the Kbyte, we have a growth in this same proportion for the other entities that we hear so much about: