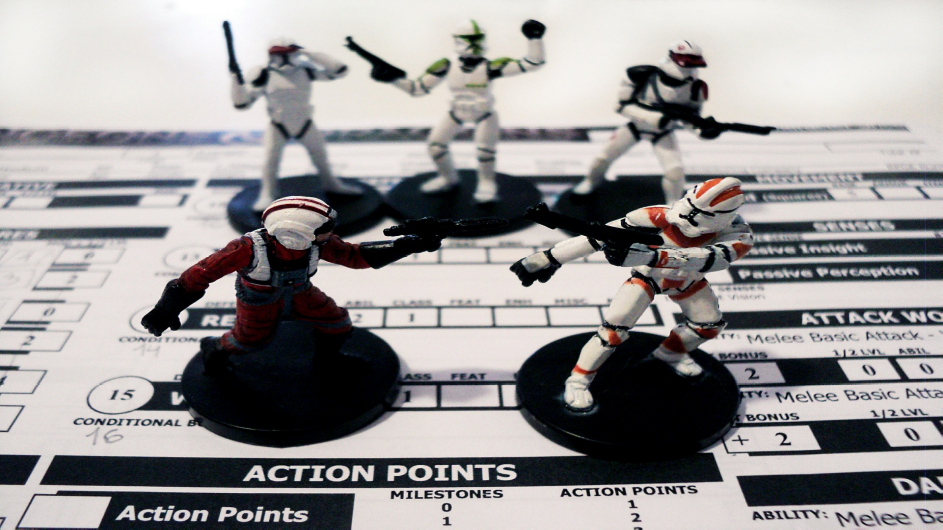 This is a text for a special date of the year, the 3/7 (depending on the calendar it can be 7/3). Days that refer to the characteristics that make the 73 be considered by the character Sheldon Cooper, from the series The Big Bang Theory, as the best of the numbers.

The selected statements refer to the character Sheldon Cooper at the beginning of episode 73 (10th episode of season 4: The Alien Parasite Hypothesis).

You may be wondering (or not), if the number 37 is also the best number? But the answer is no, note why:

Reverse of 37 is 73, 37 is the 12th prime number, but 12 is not a product of the multiplication of 3 and 7 (at that moment I imagine the reader as an expression of surprise).

As everyone knows (or at least I think they do), mathematicians love problems, much more than solutions. Solutions are not funny, solutions solve things and end all the fun. But problems, problems are exciting, they are difficult and they make you wake up at night to draft an idea. Thus, the mathematical community in the face of Sheldon’s speech, identified a fun (okay, it might not be fun for most people) problem, proving that Sheldon’s conjecture about numbers with these properties (which became known as Prime of Sheldon) is true. In other words, that the set of Sheldon’s Prime, has no other elements than 73.

A demonstration itself does not start from zero, and in this case it was no different. This work has its roots with mathematicians Jessie Byrnes, Chris Spicer and Alyssa Turnquist, who in 2015 published the article “The Sheldon Conjecture”. In it, the authors define this conjecture, and analyze exhaustively, all cases less than 1010, thus determining that, within this range, the only Prime of Sheldon is 73. This result, although interesting, is still insufficient to prove the conjecture itself. Given that there are infinite numbers greater than 1010, in which the doubt remains, is it possible that for any of them, the property of being Sheldon’s Prime, is valid?

In February 2019 (9 years after the release of the respective episode 73 of the series), two mathematicians, Carl Pomerance and Chris Spicer, published an impressive demonstration (at least for mathematical fans of the series), which in fact, 73 is the only one Sheldon’s Prime! Below I place a little of these two notable people.

Carl Pomerance: professor of mathematics emeritus at John G. Kemeny Parents at Dartmouth College and also research professor emeritus at the University of Georgia. Former positions include high school teacher in Revere, MA, and member of Bell Labs’ technical team. His research is mainly in analytical, combinatorial and computational number theory. He considers Paul Erdős, who has always enjoyed a fun problem, his biggest influence.

Chris Spicer: associate professor of mathematics at Morningside College. He received his Ph.D. from North Dakota State University in 2010. He is an avid observer of The Big Bang Theory series and has always been fascinated by mathematics in popular culture.

The demonstration of this conjecture is available on the internet from the article “Proof of the Sheldon Conjecture”, from 2019. But I find it interesting to address here some points of this demonstration (in general, sorry, I am not even able to demonstrate something this level).

Proving something exhaustively for infinite cases is obviously impossible, but even for a finite set of cases, it is sometimes absurdly difficult. In this work, Carl Pomerance and Chris Spicer start by restricting the numbers with the possibility of being Sheldon’s Cousins to between 1010 and 1045. This is because they consider it an important property of mathematics demonstrated in 1962, which determines a density in prime numbers as we move to infinity. In this case, knowing the approximate number of existing prime numbers, it was possible to determine that for any number above 1045, there may be another prime with the characteristics of a Sheldon Prime.

But still, proving exhaustively for all the remaining 1045, is far too impossible with current computing. But mathematics combined with computation is not so simple as to try to exhaust all cases one by one. In this situation, the authors began to determine excluding cases among Sheldon’s Prime, such as:

A) Any of the terms of a candidate for Prime of Sheldon, to have zero (because it would fail to multiply its terms and reach the value of its position in the order of the prime);

B) All pairs will be excluded and also all numbers that start with an even term are also excluded (since the mirror of this number would then be an even number);

C) Numbers ending in 5 (because they would be multiples of 5) or beginning 5 (because your mirror would be a multiple of 5).

In short, with a lot of mathematics and computation, it was possible to reduce these numbers to a computationally treatable set. The candidates for Sheldon’s Prime were then checked, and for all candidates, the result was negative. That is, there are no numbers between 1010 and 1045 that satisfy the property of being Sheldon’s Prime. In addition to the results that no Sheldon Prime could be greater than 1045 and that 73 was the only Sheldon Prime below 1010, the article concludes by concluding that, in fact, 73 is the only Sheldon’s Prime!

This result reflects a little of what is currently research in pure mathematics. For even a theorem (given that the conjecture was proved true, we can now call it a theorem), which many could try to prove analytically (and fail), can be proved with computational aid (and, of course, high-level mathematics ).