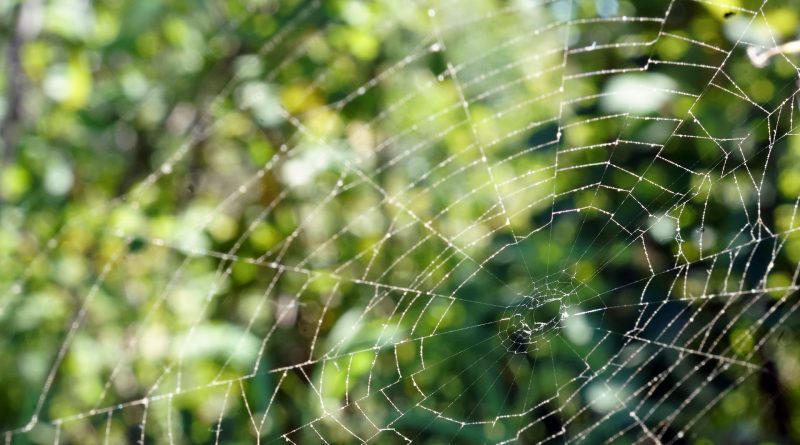 How many experiments do we need to perform to be sure of something?

In our day-to-day life, perhaps two or three successful cases are enough to give us the impression of certainty about a phenomenon. For example, you probably think you know how to make rice.

Does the phenomenon remain in this same proportion regardless of the volume of rice?

See that our apparent certainty about a phenomenon can lead us to the situation of failing to prepare 200 cups of rice. This would force us to rethink the phenomenon of making rice from a non-linear model.

In the Sciences, we have exactly the same situation, from some observations, theories are determined that explain them and the theories continue being reinforced with more observations. But when observations that contradict the theory begin to emerge, it is necessary to rethink the theory itself. This occurred, for example, with Newtonian Physics, which worked well for “humanly accessible” distances. However, it began to show incongruities with very small and very large distances. This led to the emergence of two new fields of physics, Quantum Mechanics and Theory of Relativity.

This empirical characteristic is related to the difficulty in fully investigating the domain of a phenomenon.

The idea in this case is to wait for observations contrary to the model to emerge.

However, the difficulty in investigating an entire domain is not a limitation for Mathematics.

For example, I will claim that any Natural number is less than or equal to 10100, as there are 10100 cases where this is true.

But you can easily find cases where this statement fails, for example 10100 + 1 is a Natural number greater than 10100.

Therefore, when we want to be sure of something in Mathematics, it is not enough to find successful cases of the investigated property. It is necessary to ensure that it is true for your entire domain (even in Science, finding successful cases is only enough when using inductive methodology, otherwise other forms of investigation are essential).

You can understand the “domain” of a Mathematical property as the set for which we consider it.

For example, when we talk about even and odd numbers, we can imply that we are in the domain of Natural or Integer numbers. Because it doesn’t make much sense to say that non-Integer numbers are even or odd.

In general, to demonstrate that a property is true, we need to traverse its entire domain, even if this is infinite. Finding infinite cases where the property holds is not enough for it to be true.

For example, saying that for “for x ∈ ℝ, then x ≠ x²” is true for all real numbers except 0 and 1. But since the domain for which this property was stated (x ∈ ℝ) contains the elements 0 and 1, then the property is false.

Thinking like this, when we show “examples” that a property is valid, we are demonstrating for specific elements of the domain. If the domain is composed of few elements, we can organize these examples in the form of “cases”. Oh yes, if we show that the property holds for all cases, we will have shown that it is in fact true for the entire domain (which in this case was described as a set of cases).

For example “for x ∈ ℝ such that x = x², then x = x⁴” is a property whose domain involves the Real numbers such that x = x², which we have already mentioned is composed only of 0 and 1. Then we can prove this property by at least two different ways.

But don’t abandon the examples! While examples alone may not be enough to guarantee that a property is valid across its entire domain, thinking of examples is a good starting strategy for understanding how a weird property works. This helps us form a mental picture of this mathematical object we are dealing with and even gives us ideas of where to start your proof. Not to mention that just one counter-example belonging to the domain of that property is enough to prove that it is not valid.