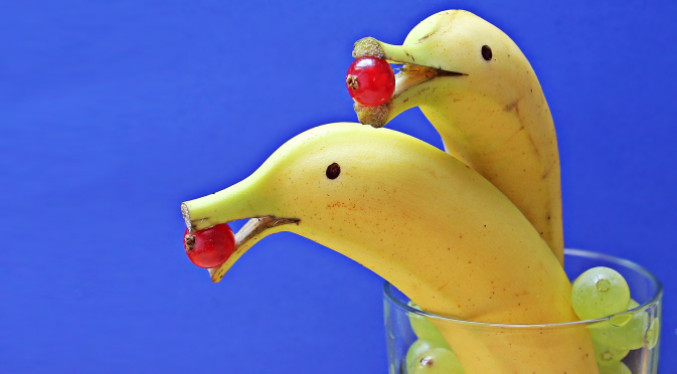 There is a “famous math joke” known as The Infinite Mathematical Jokes Theorem, which says the following:

In fact, this is a famous math joke, but it’s still not very funny. However, the purpose of this text is not to laugh, but to be reasonably happy as we discuss and correct some errors in this theorem.

First let’s look at the idea that if there is a bigger math joke called L, then the total of jokes has to be finite, that is, N jokes formed with up to L characters. But this is false, as we can insert at the end of a joke with L characters, the joke of “Pirate who has the rudder wheel in the groin”, soon there would be a joke with more than L characters, that is, there is no greater math joke. Thus, there must be infinite mathematical jokes. Although this statement is true, we can demonstrate this in a more “simple” way.

Realize that creating endless math jokes is not as complex as it appears in the famous joke, in fact, it doesn’t need a construction as strange as “the biggest math joke”. To demonstrate, I will create endless math jokes from the structure of this joke:

So, keeping the structure of this joke apart from the word in bold, we can create jokes for any Real number greater than 2, for example:

Thus, as the set of Real numbers greater than 2 is infinite, there are infinite mathematical jokes of this type.

This construction can be used to show that there is no longer a joke, as we can always increase the length of a joke by increasing the number of characters that make up the number with whom 2 talks.

The joke theorem was intended to be a joke (maybe even funny) and funny proof that there are infinite mathematical jokes, but that none of them are good, yet it does not form a definition of a good joke. One way to correct this definition and not change the purpose of the theorem is to define a joke as not being funny if everyone already knows it. Thus, a condition for a given M joke is not funny, is that everyone knows M.

Thus we arrive at the desired result. Take the joke:

For any x> 2, this will be a different joke, thus, there are infinites not countable (because it has the cardinality of ℝ) mathematical jokes of this type, but that by the known and valid property for any Real number greater than 2, we know the infinites variations that this joke can have. So, there are endless math jokes that are not funny! With this, the Theorem that states that there are infinite mathematical jokes that are not funny, is demonstrated.