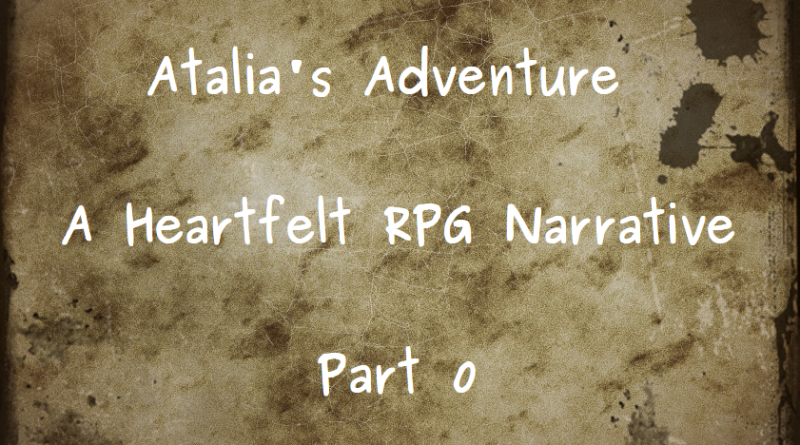 Atalia’s father died of the plague, and her mother of Asian origin went on to marry her brother-in-law. Atalia started cleaning the stables at age 6, although it was considered more degrading than heavy work, due to her age and distance from adults, she did not develop any dislike or disgust in this work. Keeping this routine, the years passed without anyone wanting to take on this job, leaving her definitively responsible for it. As a result, Athalia lived surrounded by animals, dirty and carried a repulsive odor impregnated in her skin, which kept her away from people and even kept her safe from entering a marriage at 12 years old, as was customary. Atalia didn’t mind the stench of the stables and, used to the work, managed to finish it before the end of the day, leaving time to rest before the wagon passed for her to return home. On one of these occasions, at the age of 16, amid the silence of the late afternoon, Atalia witnessed an adultery of the Duchess of Mancini with her bodyguard. The Duchess, when caught by the stable cleaner, in shock immediately ordered her to be executed, and the bodyguard rose to respond to this command.*

IS THERE SCIENTIFIC MATHEMATICS DISCLOSURE IN THIS RPG NARRATIVE?

Some texts on this blog are a little strange, we talk about the Ethics Committee to Flat Earth… but all this is somehow related to the Scientific Dissemination of Mathematics. But now it may seem like I’ve gone too far, after all, I’m basically playing a roleplaying game by myself and describing what happens… how can I say this is Mathematical Scientific Disclosure? Well the answer is yes 🙂

To begin with, in role-playing games set in the Medieval Fantasy setting, player characters are usually heroes or adventurers, endowed with skills and opportunities that allow them to ascend in adventures and face great adversity. Regardless of the proposed level of difficulty/realism, this pattern holds for a simple reason, life in its normal flow may not be stimulating enough for most people to enjoy. However, this is an adventure narrated by a character with a somewhat unimportant profile for the usual RPG parameters, but I believe that it will still be exciting to follow. Unlike a conventional literary narrative, in which the results are the author’s will, here I will try to define the events according to the rules of the universe modeled in this game, so in a way, I don’t even know what will happen (and a good part of it) of what happened in session 0, that’s exactly what I didn’t want).

But the interesting thing about following Atalia is thinking about what she represents. She is not a person devoid of all the luck in the world (she has a family, she has a job, she has health), but she is also not someone who was born in a golden cradle (she is a woman and mestizo in a patriarchal context, works cleaning stables). I tried to create this character thinking about what would be a profile located one standard deviation to the left of what would be a person with average initial conditions for an adventure (top of the Gauss curve), thinking about the Gauss curve of initial conditions, we can say that freedom, health, financial, political and social resources would be characteristics related to the initial condition mentioned. Hence we can imagine that at the extreme right of the curve we have the high nobility (Counts, Dukes, Princes).

Now out of curiosity, I really didn’t want things to go the way they did… I wanted Atalia to escape the stable and realize that her life was in danger, so I’d decide to leave everything behind and go on an adventure 🙂 but the probability wasn’t around. in my favor, and to make this clearer, let’s look at a decision tree with the chance of each event occurring.

The chance of an event occurring at a specific, non-conscious time is a conditional probability of having occurred), can be specified earlier as the product of the event occurring that occurred from:

Did this adventure end before it even began?
We’ll find out in the sequel (if there is one).