Science through the eyes of Dr. Allison Porman Swain

Allison graduated from Lehigh University in 2009 and obtained her PhD in Molecular Biology, Cell Biology, and Biochemistry at Brown University in 2014, studying the white-opaque phenotypic switching1 in Candida tropicalis, one of the yeast species that can cause candidiasis.

After her PhD defense, Allison lived for 5 months in a sustainable ecological community in Modi’in, Israel, as a participant in the Eco-Israel program. There, she learned about various aspects of sustainable living and got certified in Permaculture2 Design.

Back in the US, Allison worked in organic farms in Colorado before joining the University of Colorado – Anschutz in her current position as a Postdoctoral fellow. She now studies the role of epigenetic modifications3 – personally, one of my favorite fields in science! – in the regulation of heterochromatin4 formation in breast cancer cells.

Besides science, Allison’s also passionate about promoting equal opportunities for women and other minorities in the field. She’s a member of the Women in STEM (Science, Technology, Engineering and Mathematics) organization at the CU Anschutz campus. She’s been the president of the group and is now head of the mentorship program she launched in May last year, with the goal of facilitating the mentorship relationships on campus by matching mentor-mentee pairs and creating a mentorship community.

Knowing about her interest and involvement in this subject, in addition to the amazing research work she develops, I invited her for this interview.  Here, Allison shares more of her career path, inspirations and her views on science. You can check it all below!

1. Scientist. Was that what you wanted to be when you grew up?

I always loved nature and being outside. As a kid, my favorite activities were dancing, playing soccer, and climbing trees. As a young child, I wanted to be an artist – to dance and write poetry (I really loved making things rhyme). As I grew up, I excelled in my science classes and grew to love helping others, so I became interested in going into the medical field. When I went to college, I became involved in research and decided to take a new path into the field of biology and be a scientist.

2. Did any scientist or scientific discovery inspire you in choosing this career?

One field that sparked my interest in science was epigenetic regulation. How genes get turned on and off in different cells was fascinating to me. I found the fact that all our cells have the same DNA that somehow makes a whole organism with different organs and cell types through regulation of gene expression amazing. I find that biology and life in general are complex miracles that biologists get to unravel and uncover, and that is fun!

“One of my current goals is to foster inclusion in biology and to fight for what is right.”

3. Have you ever faced any difficulties as a scientist for being a woman?

I am lucky in that I always felt supported to be anything that I wanted to be as a young woman growing up in New Jersey. I had several opportunities as an undergraduate to do research, and I worked on teams that were open and accepting of me as a woman.

During graduate school, I encountered some difficulties in the lab I worked in. As my coworker was preparing a paper of his for submission, I realized that was left out as an author, even though my experimental observations led to me suggesting the foundational experiments for the paper. Although I confronted the other authors, they decided not to include me on the paper as I had not been involved in the writing or editing of it. In another paper that I originally wrote the first draft of as a chapter of my thesis, I was demoted to co-author, then second author, during my time away from the lab, studying and working on farms.

I felt discouraged, and this was one of the reasons I decided to take a break from science between my PhD and Postdoctoral position. I did not want to work in a field that was so stuck in its ways of promoting men first, even if it is unconsciously or due to implicit bias.

Now, I understand the importance of promoting inclusion and diversity in science. One of my current goals is to foster inclusion in biology and to fight for what is right. I hope to promote other women and underrepresented minorities in science, because a diverse perspective and background drives scientific discovery.

Science is a tool to understand how our world works. Science can be incredibly powerful when used correctly – it can inform us how life itself works and solve complex medical problems.

On a personal level, science is also stressful and frustrating at times! Getting a protocol to work or my cells to behave is not always easy, and results aren’t always what I am expecting… On the other hand, that is part of what makes science so exciting!

Every day, science enables me to ask a question, develop a method to test it, and obtain results. It sometimes seems like a never-ending cycle, but it’s a cycle that builds on itself and develops what we know about living organisms. Science is kind of like a puzzle, and I love figuring out how all the pieces fit together. That’s the fun part about science!

“Science is kind of like a puzzle, and I love figuring out how all the pieces fit together.”

(Left) One of the fun moments in the lab. Personal photo collection.

Thank you Allison for kindly giving us this interview and for all your efforts to make science more inclusive to all!

White-opaque phenotypic switch: refers to the ability of Candida species to change their morphology between a white and opaque-looking cell type. It’s a specialized and reversible phenomena that also results in changes in their behavior, with the opaque state being a more efficient form of mating.

Permaculture: concept created in the 70s by Australian scientists Bill Mollison and David Holmgren. It proposes the design of sustainable production systems, in order to achieve harmony and balance with nature. It is based on 3 ethical principles that are earth care, people care and fair sharing.

Epigenetic modifications: Set of chemical modifications in the proteins in which the DNA is wrapped (histones), in the DNA or RNA itself that change the pattern of expression of genes without, however, changing its sequence, thus without mutations.

Heterochromatin: In the nucleus of cells, DNA is compacted by being wrapped in proteins called histones, forming a complex called chromatin. The most compacted state of chromatin is called heterochromatin, which is generally inactive in gene expression. 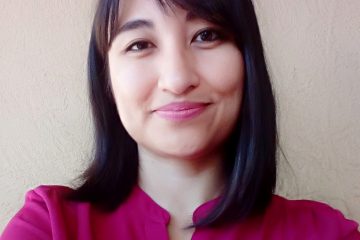 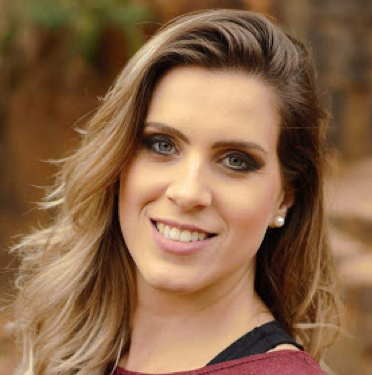 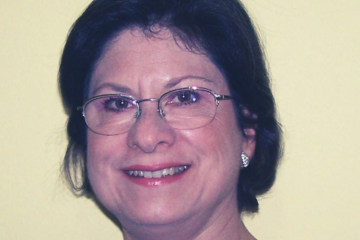