Darwin, the abolitionist – An interview with James Moore 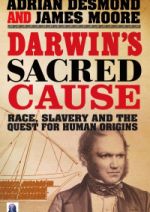 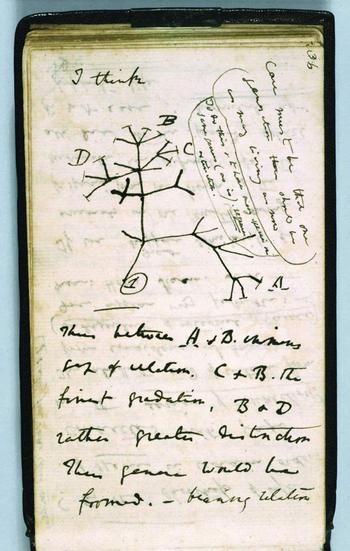